Banyuwangi (9/1) - Petrokimia Gresik, an Agro-industry Solutions company that is a member of the Pupuk Indonesia holding, expanded the benefits of the Makmur program by launching the Mitra Makmur Islamic Boarding School program or "Santri Makmur" in the midst of commemorating the One Century Nahdlatul Ulama (NU) "Archipelago Islamic Tradition Festival" in Banyuwangi, East Java, Monday ( 9/1) night. The launch was witnessed directly by the President of the Republic of Indonesia (RI), Joko Widodo; Chairman of PBNU K.H Yahya Cholil Staquf; Chairman of the Steering Committee for NU's birthday (Harlah) as well as RI Minister of BUMN, Erick Thohir; as well as the President Director of PT Pupuk Indonesia (Persero), Bakir Pasaman.

The Main Director of Petrokimia Gresik, Dwi Satriyo Annurogo said that, Santri Makmur is an initiation program from Petrokimia Gresik which is supported by Pupuk Indonesia and presented in order to succeed the Makmur Program of the Ministry of BUMN. Petrokimia Gresik, in this program will carry out the development of human resources (HR) for students in the agricultural sector. They will be educated and trained to become assistants at the Mitra Makmur Islamic Boarding School Program.

"The Makmur Program itself is a comprehensive assistance program for farmers by involving agricultural stakeholders. The spirit of this program is to increase the income or welfare of farmers through increasing agricultural productivity. By collaborating with Islamic boarding schools, which will be packaged with the Mitra Makmur Islamic Boarding School Program, I am sure the implementation of the program will Makmur will also be more optimal, considering the existence of Islamic boarding schools are also spread throughout the archipelago, so that the benefits of the Makmur Program will be even wider," said Dwi Satriyo.

Makmur is a program launched by the Ministry of BUMN in August 2021. Makmur is a program that creates a comprehensive agricultural ecosystem supported by several BUMNs, such as ID Food, Himbara, insurance BUMN and so on. Starting from the provision of funds or working capital in synergy with banking institutions, insurance guarantees, availability of fertilizers, pest control controls, to offtakers. This program guarantees productivity and welfare for farmers. In addition, it is also Petrokimia Gresik's commitment to maintain national food security.

The Santri Makmur will also fulfill the accompanying staff from Taruna Makmur which was previously launched in 2022 by Petrokimia Gresik in collaboration with the Agricultural Development Polytechnic (Polbangtan). For this reason, Dwi Satriyo is optimistic that the target of the Gresik Petrochemical Makmur Program in 2023 can be exceeded properly.

"The more we collaborate, the benefits generated from the implementation of the Makmur Program will also be wider. We must also be able to run the Makmur program, which we are currently expanding our understanding of and contribution to, to the regeneration of agricultural warriors," said Dwi Satriyo.

Apart from optimizing the implementation of the Makmur Program, Santri Makmur and Taruna Makmur are also one of Petrokimia Gresik's efforts to encourage the regeneration of farmers in the country. As is known, Petrokimia Gresik has always actively involved the younger generation in efforts to optimize the agricultural sector, one of which is through the Young Farmers Jamboree which is held every year, and this time through the Santri Makmur and Taruna Makmur. 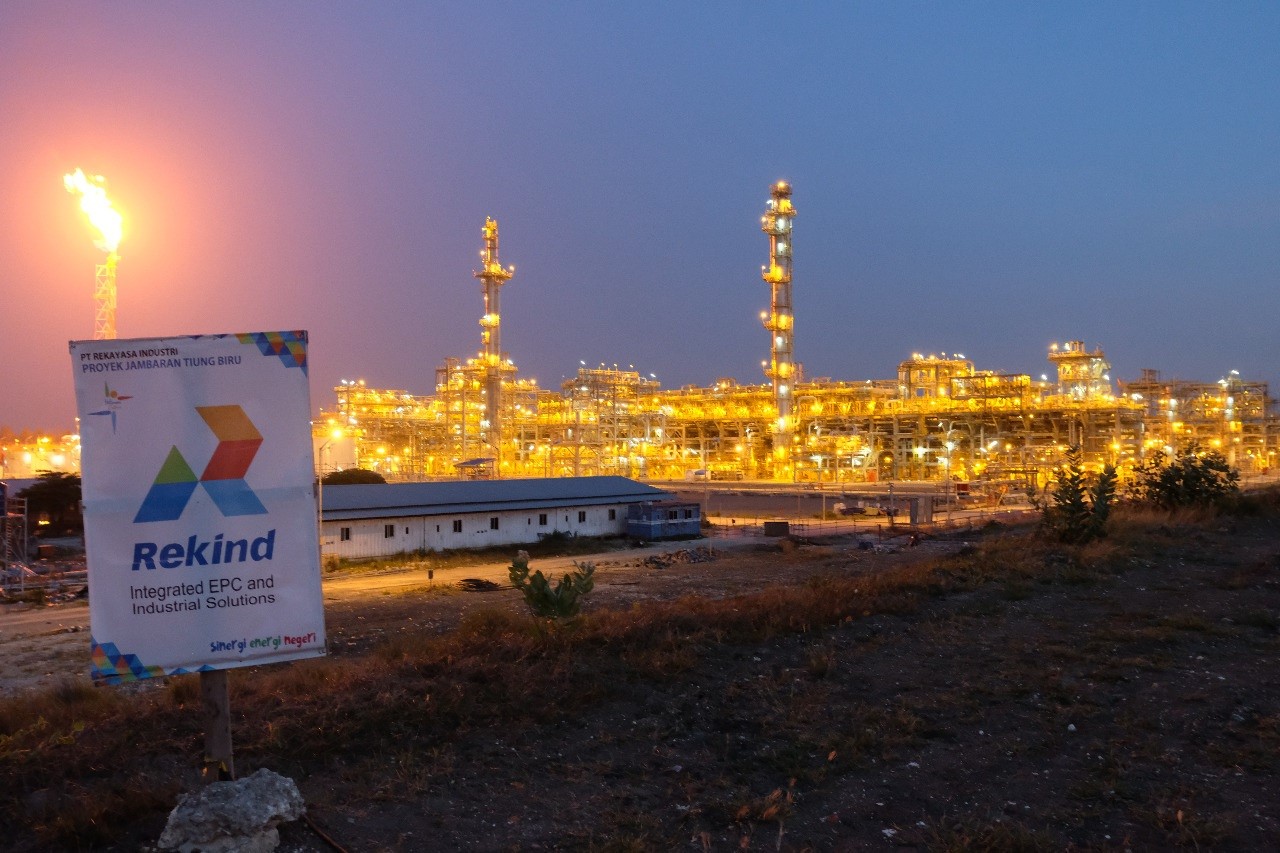 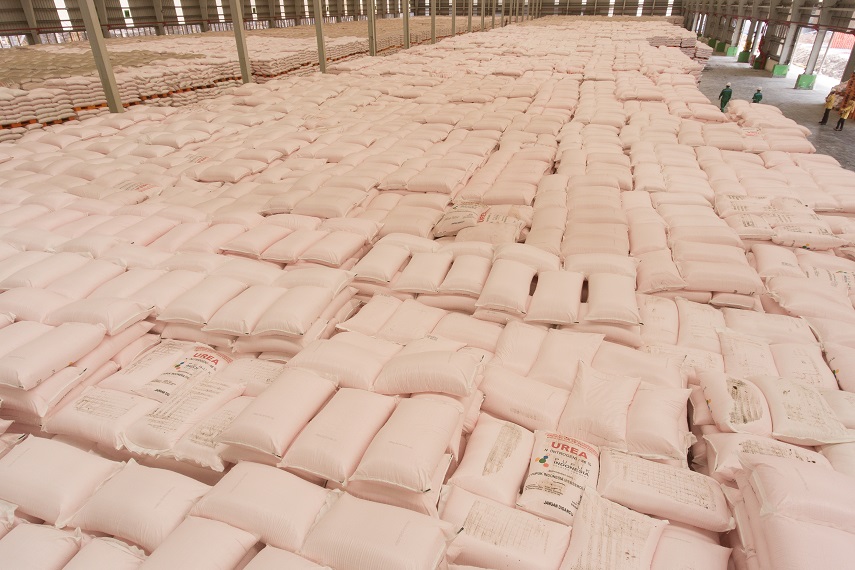 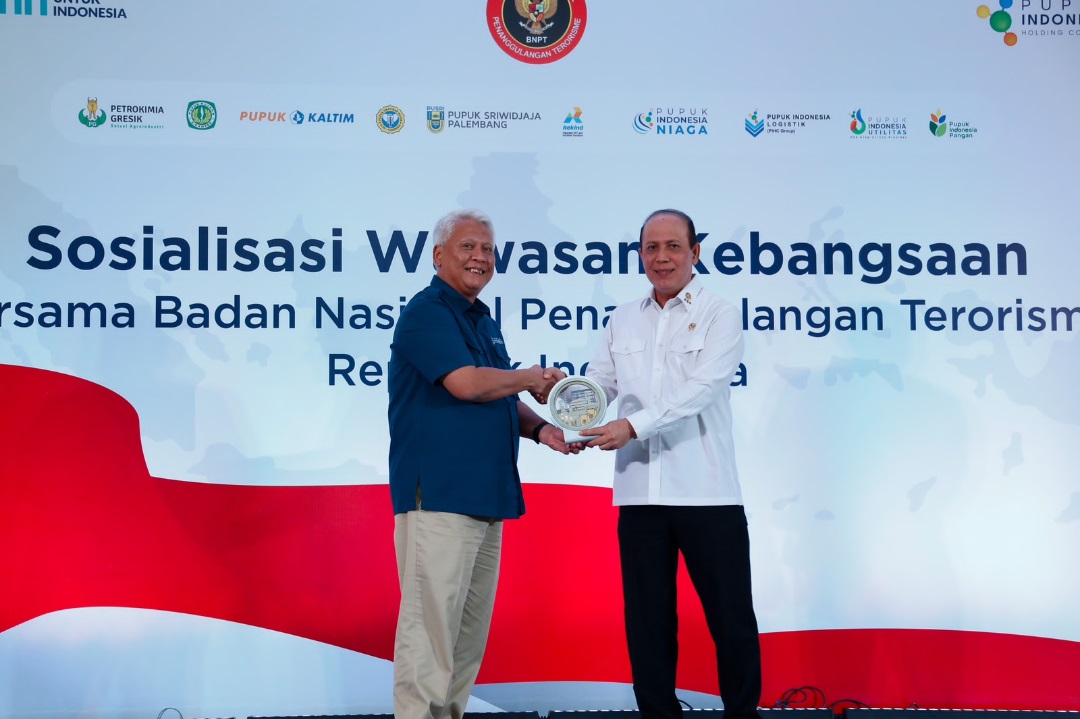