Jakarta, 16 November 2022 – SOE Minister Erick Thohir said the SOE Ministry through the Pupuk Indonesia Holding Company (PIHC) is ready to support food security through the provision of fertilizers in Indonesia to maintain national food price stability. This is in line with President Joko Widodo's statement when opening the G20 Summit at the Apurva Kempinski Hotel, Bali, Tuesday (15/11).

Previously, at the opening of the G20 Summit, the President conveyed the problem of fertilizer scarcity which should not be underestimated because it could have an impact on the welfare of the world community, especially food security. The reason is, the scarcity of fertilizers can cause crop failure in the agricultural sector which can impact on world food availability.

"We realize that fertilizer plays a strategic role in food security. In line with what President Joko Widodo said to strengthen the fertilizer industry, the Ministry of BUMN has established a roadmap, collaboration and sustainable strategic alliances from several BUMNs with an interest in providing quality fertilizers that increase agricultural productivity and food needs," said Erick Thohir.

Based on the latest data as of November 15 2022, PT Pupuk Indonesia (Persero)'s subsidized fertilizer stock for the Urea and NPK types is currently recorded at 720,552 tons, with details of 437,770 tons of Urea fertilizer and 282,782 tons of NPK fertilizer. This subsidized fertilizer is ready to be distributed to farmers registered in farmer groups and electronic Group Needs Definitive Plans (e-RDKK).

To ensure distribution, Pupuk Indonesia is supported by complete distribution facilities. This facility consists of 3 fertilizer packaging units (UPP) in Semarang, Cilacap, and Banyuwangi, 9 Distribution Center (DC) units in Makassar (3 units), Medan (2 units), Dumai, Surabaya, Celukan Bawang, and Lembar. Then 590 warehouses with a capacity of 2.5 million tonnes, and a network of more than 1,100 distributors and 28,000 authorized kiosks.

"Certainly we secure the availability of subsidized fertilizer in accordance with the constitutional mandate. However, the non-subsidized fertilizer program also aims to advance business and the welfare of farmers. If productivity increases and agricultural output is absorbed to the maximum, the welfare of farmers can increase and national food stocks are also maintained," he continued. Minister of BUMN.

To strengthen these efforts, PIHC has also opened a representative office in Dubai as a liaison with raw material supplier countries. PIHC is also building new factories as an effort to increase fertilizer production capacity to meet both subsidized and non-subsidized national needs, as well as the international market, including plans to build a Pusri 3B urea plant in Palembang and complete the NPK factory in Lhokseumawe and review the construction of a fertilizer factory in West Papua. 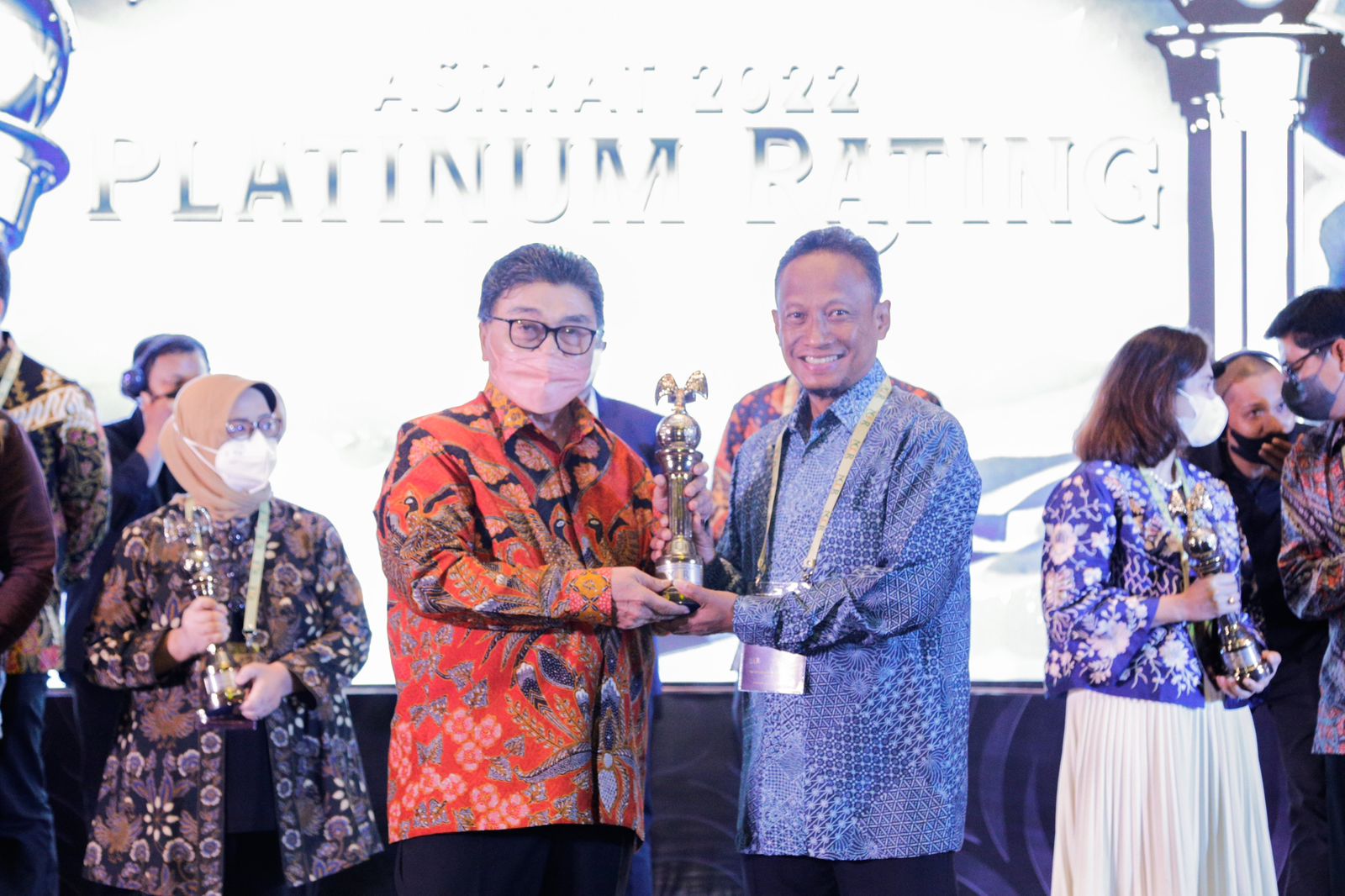